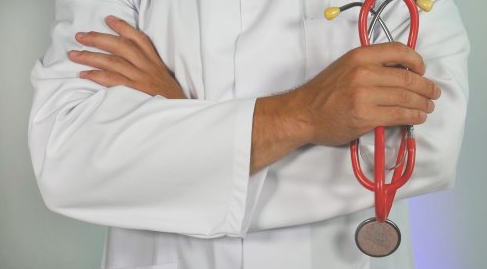 Patients who had health complications and family members of those who died due to medical malpractice have had to make do with a cap on what they could collect in pain and suffering. For the last 47 years, they were limited to $250,000. This was regardless of the circumstances of their case and the number of medical providers named in the lawsuit. Many consider this one of the most unfair limitations in personal injury law.

Patients who suffered serious injuries then had the added humiliation of having their pain and suffering calculated according to 1975 standards. The same was true for the families that unexpectedly lost a loved one due to medical error. A simple comparison of medical bills from that era to those of today shows just how wrong that law was.

All of that is finally about to change. On May 23rd, 2022, Governor Gavin Newsom signed a bill that raises the cap on pain and suffering for patients in medical malpractice lawsuits, the first significant increase in 47 years. Starting on January 1st, 2023, pain and suffering amounts will increase to:

After the 10-year period ends, the cap for pain and suffering for all medical malpractice lawsuits will  adjust by 2% yearly.

Another piece of good news that came out of this legislation was somewhat unexpected. The medical lobby and attorneys worked together. By making concessions on both sides, this historic law finally passed. For example, in exchange for raising the cap for pain and suffering, the bill changes the evidence that can be used against medical professionals. Starting next year, doctors who write or verbally express sympathy or anguish over a patient’s health can’t have that used against them during a trial or before a disciplinary committee.

Of course, reducing the number of patients injured or killed because of medical errors is still vitally important. Some of the statistics are alarmingly high. The Dominguez Firm pointed out one on its Medical Malpractice page. A 2022 article on the National Library of Medicine website states that between 7,000 to 9,000 people die due to medication errors each year.

This is not meant to criticize medical providers. Doctors, nurses and everyone working in the medical field must often make life and death decisions. Their work is pressure-filled. Add the COVID pandemic and well, we’ve seen the photos of exhausted medical staff all over the news. By coming together as allies and working through past differences, attorneys and doctors have righted a 47-year old wrong and hopefully improved patient trust and safety. 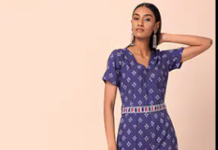 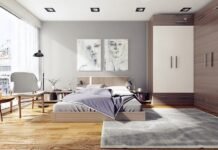 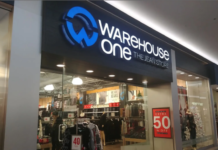 Roman Young Obituary:-Know About His Cause Of Death!